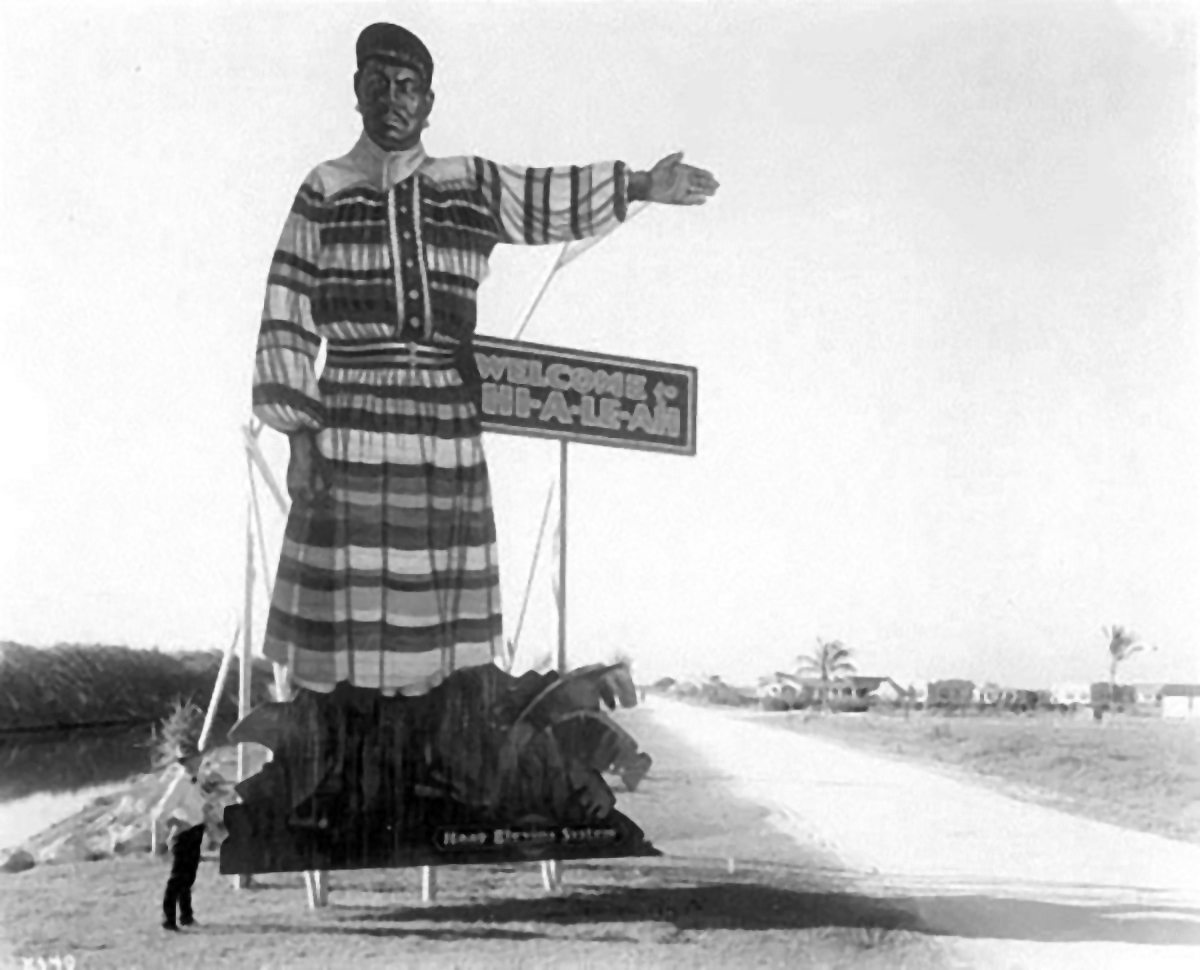 Hello!  Welcome to the second installment in our series highlighting Seminole Tourism, past and present.  In this series, we will be showcasing how tourism has been a key part of the Seminole entrepreneurial spirit for over a century using articles from The Seminole Tribune.  Today, we feature an article about the famous pointing man signs. Enjoy!

Hello! Welcome to the first installment in our 8 week series highlighting Seminole Tourism, past and present. In this series, we will be showcasing how tourism has been a key part of the Seminole entrepreneurial spirit for over a century using articles from The Seminole Tribune. 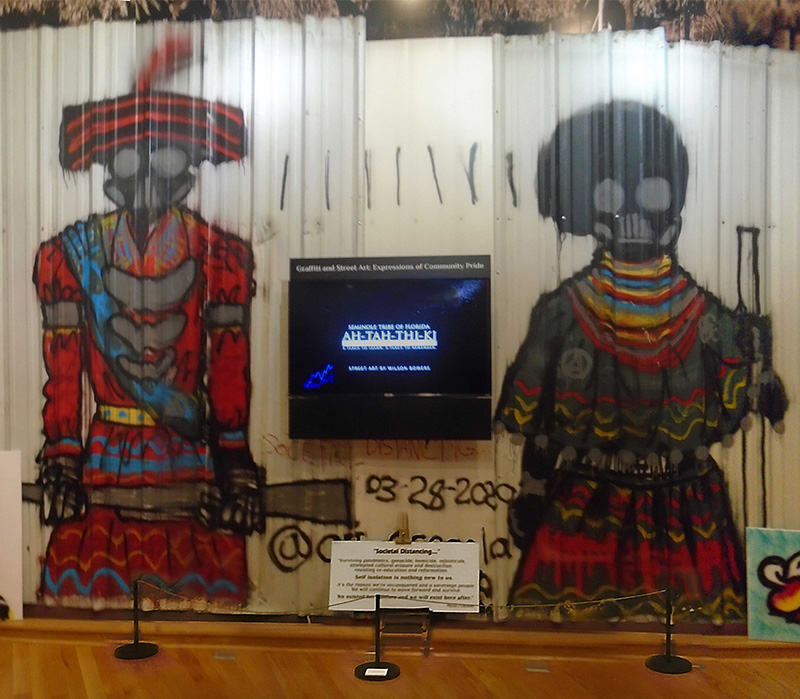 Big Cypress Seminole Indian Reservation, Fla. (August 10, 2021) - The Seminole Tribe of Florida’s Ah-Tah-Thi-Ki Museum is pleased to announce the highly anticipated re-opening date of August 21st, 2021. The Museum will be open 7 days a week, 9am-5pm. The re-opening coincides with the Museum’s 24th Anniversary and the Seminole Tribe of Florida’s 64th Anniversary of federal recognition. The health and safety of the Seminole community, staff, and visitors are top priorities as we once again welcome visitors to the Big Cypress Reservation. Masks are required for entry and hand sanitizing stations are available through campus. In addition to our permanent exhibits and the Alligator Wrestling exhibit that opened in the West Gallery in late 2019, visitors can experience two brand new exhibits: Graffiti and Street Art: Expressions of Community Pride, 2021 Art ceases to be art without freedom of expression. Graffiti and street art provide a venue for this freedom. Our 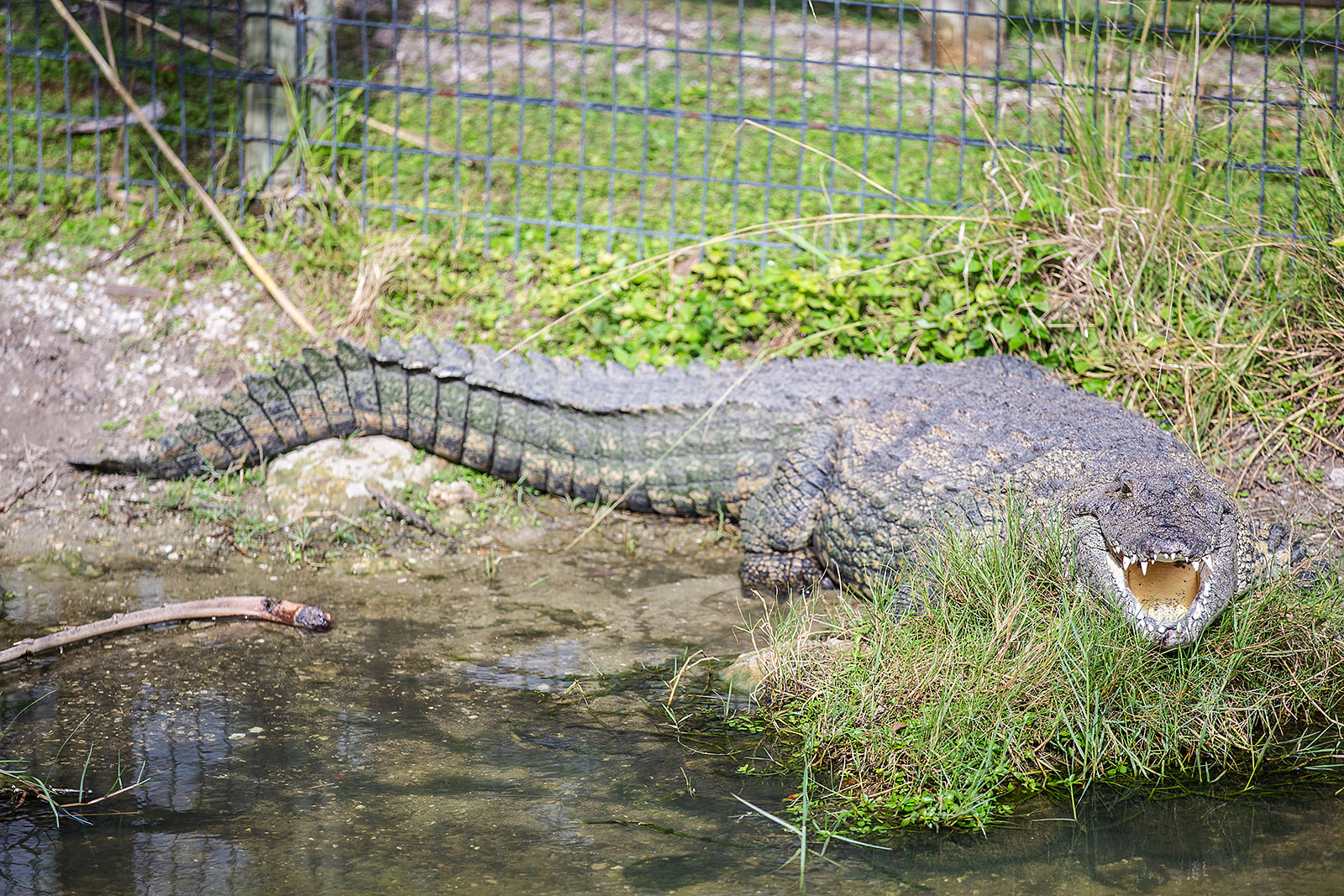 The Ah-Tah-Thi-Ki Museum is well-known for providing a fun, educational Seminole experience. It is home to over 180,000 unique artifacts and numerous exhibits. Likewise, it also pays tribute to the Seminole Tribe and their storied history. However, there is something new at the museum.  On December 16th, the Ah-Tah-Thi-Ki Museum unveiled their newest exhibit; Alligator Wrestling: Danger. Entertainment. Tradition. This exhibit will convey the importance of alligator wrestling, it’s evolving role in the Seminole Tribe and the explicit danger associated with it. Alligator Wrestling History Alligators and Seminoles have a long history together. Long ago, alligator wrestling was used practically, as opposed to showmanship. Alligators were caught for their hides and meat. These important functions would help the Seminoles thrive, particularly within the swampy Florida Everglades. They were  important during ceremonial practices, with the relationship between alligator and Seminoles being  one of respect. Later, alligators would play an integral role in trade.