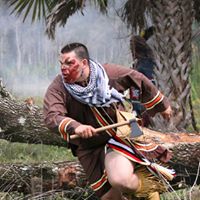 The 2019 Seminole Shootout is being held from March 1-3 on the Seminole Immokalee Reservation. The event highlights an important period in history for the Seminole Tribe of Florida – the Second Seminole War. This Florida event showcases an intense battle reenactment typical of this period. Actors are equipped with authentic attire and weapons paired with tactics and pyrotechnical canon blasts, giving a full representation of what it looks like to be soldiers and warriors in battle during the war. This unique three-day event is terrific fun and highly educational. It is perfect family event that should not be missed! 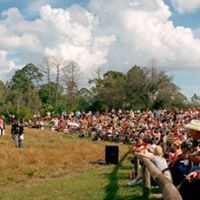 Although some may be attuned to the fact that Native Americans have been involved in several conflicts dating back to the 1800s, few are familiar with the exact history and level of perseverance the ancestors of the Seminole tribe had to endure. In total, there have been three Seminole wars; the first from 1817-1818, the second from 1835-1842, and the third from 1855-1858. The second, and the focus of the Seminole Shootout reenactment, was the longest and costliest Indian war in U.S. history. It is also known as the Florida War, as it was waged in an effort by the U.S. government to remove all Native Americans in Florida and place them in the ‘Indian Territory’ of present-day Oklahoma.

In December of 1835, Seminole warriors revolted in defiance of their forced migration. Using extraordinary strategic planning including predetermined timing, deliberate choosing of targets and even cutting the grass for an improved field of fire, the Seminoles were able to earn victories using these tactics. However, in July of 1837, Seminole chief and a leader of the resistance, Osceola, was deceptively captured by U.S. Force General Jesup, under a false flag of truce. Osceola was then shipped to South Carolina where he later died as a prisoner of war. 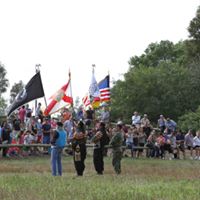 Retreating to the Florida Everglades

By the war’s end in 1842, over 4,000 Native Americans were relocated. Fewer than 500 Seminoles remained in Florida and after the Third Seminole War, less than 200. At his point, the Seminoles retreated deep into the untamed Everglades. As a result, the American government did not give chase, as they thought the land was inhabitable. Thus, the remaining Seminoles would perish on their own. They did not die. In fact, they flourished by hunting, growing crops and making swamp-adapted living units called chickees. Shortly after, the Seminoles established trading posts and swapping animal hides and pelts for guns and food staples with white settlers. Today, their continued growth, sovereignty and successful business acumen speaks to the tenacity and strength of their people. 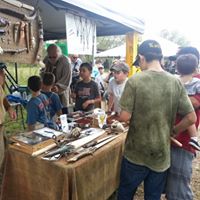 The 2019 Seminole Shootout will include alligator wrestling, craft and food vendors, historical and cultural displays, as well as Seminole and soldier camps.

On Friday and Saturday, a variety of music will be performed with the bands Bajo Zero, Hatley Band, Jordan Davis and One Night Rodeo scheduled in the afternoon and evening after the Reenactment.

Additionally, on Saturday at noon, there will be a special performance by Native American Hip Hop artist and motivational speaker Supaman.

Combo tickets, including the Saturday battle reenactments, concert and all other activities, are $30 and available online at www.seminoleshootout.com, where tickets may also be purchased for just the reenactments at a cost of $10/$8/$6.

Tickets for the Saturday concert are $25 and tent camping are available for $15 per night on Friday and Saturday. Preferred parking is $5.

The Immokalee Seminole Reservation is located 30 minutes east of Naples via County Road 846 (Immokalee Road) or just over 30 minutes southwest of Fort Myers via State Roads 82 and 29.

The Seminole Tribe of Florida is a federally recognized Indian Tribe. FST is a top Florida Everglades adventure, learning and camping destination. We share the excitement and wonder of the Florida Everglades to visitors from around the globe. Our award-winning Everglades attractions include Billie Swamp Safari, Ah-Tah-Thi-Ki Museum, and Big Cypress RV Resort & Campground. 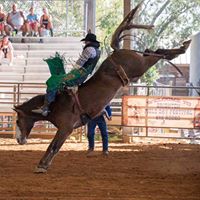 Brighton Field Day is Just Around the Corner 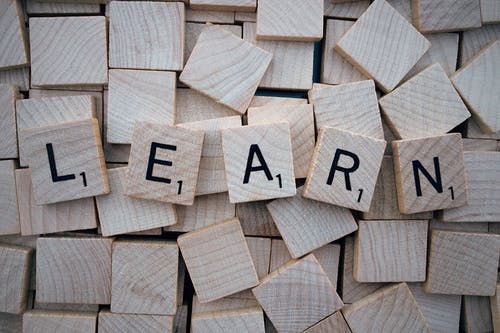 Class is in Session in the Florida Everglades