Protecting the Everglades is Vital

Conserving and protecting the Florida Everglades and its wildlife is a top priority for the Seminole Tribe. It’s been said that “the land and Seminoles are one, and if the land perishes, then so do the Seminoles.” With countless species of animals, many endangered or threatened, it’s easy to see why so many groups, both private and public work towards this goal. A wetland of international importance, the Everglades is one of the last natural environments in the United States where families can enjoy sightseeing, adventure and more.

There aren’t many landscapes as spectacular in America as the Florida Everglades. An impressive aquatic ecosystem covering more than 18,000 square miles, the Florida Everglades is a natural marvel. It also home to a plethora of plants and animals – some threatened or endangered. Aside from its natural beauty, the ecosystem provides millions of South Floridians with drinking water and is a vital asset to the sunshine state. Today, more than ever, the Florida Everglades are under attack. From progressive development to the ongoing issues with the Lake Okeechobee situation, the Everglades need continued protection.

The health of the Everglades is a major concern, and efforts to protect and conserve this unique environment are ongoing. Why have the wetlands suffered over the years? Draining and development dates to the early 1900’s and many projects designed to alter the Everglades went forth in the name of progress. In the mid 1980’s, in efforts to protect coastal properties in South Florida, legislators thought it was a good idea to construct canals and pump systems to control water flow. Drainage projects were designed to help excess water recede, making it less likely coastal lands would flood. The negative effects were not realized until years later. Today, environmentalists have discovered many of these projects had tremendous impacts on flora and fauna that reside in the Everglades ecosystem. The drainage projects forced fish, alligators and other animals to relocate, making it difficult to find food. Land conversion and drainage are mostly to blame for the declining health of the Everglades, but there are other variables as well. Climate change, including rainfall, increased sea-levels and higher temperatures contribute as well

Efforts at Protecting the Florida Everglades

Environmentalists realized that countless numbers of plants and animals depend on the Everglades to breed, hunt and survive. In 2000, Congress passed the Comprehensive Everglades Restoration Plan (CERP). To date, the CERP is the largest ecosystem restoration project in the United States. It’s projected to take over three decades to complete, but the objective of the project is vital – to improve, protect and restore the state’s biggest natural asset. Today, a wide range of advocates, both public and private, support the Everglades preservation and conservation effort.

Worldwide visitors come to the Everglades for all kinds of reasons. Some enjoy the solace of the environment and the opportunity it gives them to relax and commune with wildlife in a wondrous setting. Photography enthusiasts delight in the multitude of wildlife and plants. Adventure seekers come for the thrill of airboat rides across the river of grass and so much more. Of course, many come to learn the rich cultural traditions and history of the Seminole Tribe, who have called the Florida Everglades home for almost 300 years. South Florida weather has abundant sunshine and warmth year-round and the Florida Everglades and the Seminole Big Cypress Reservation has something for everyone. 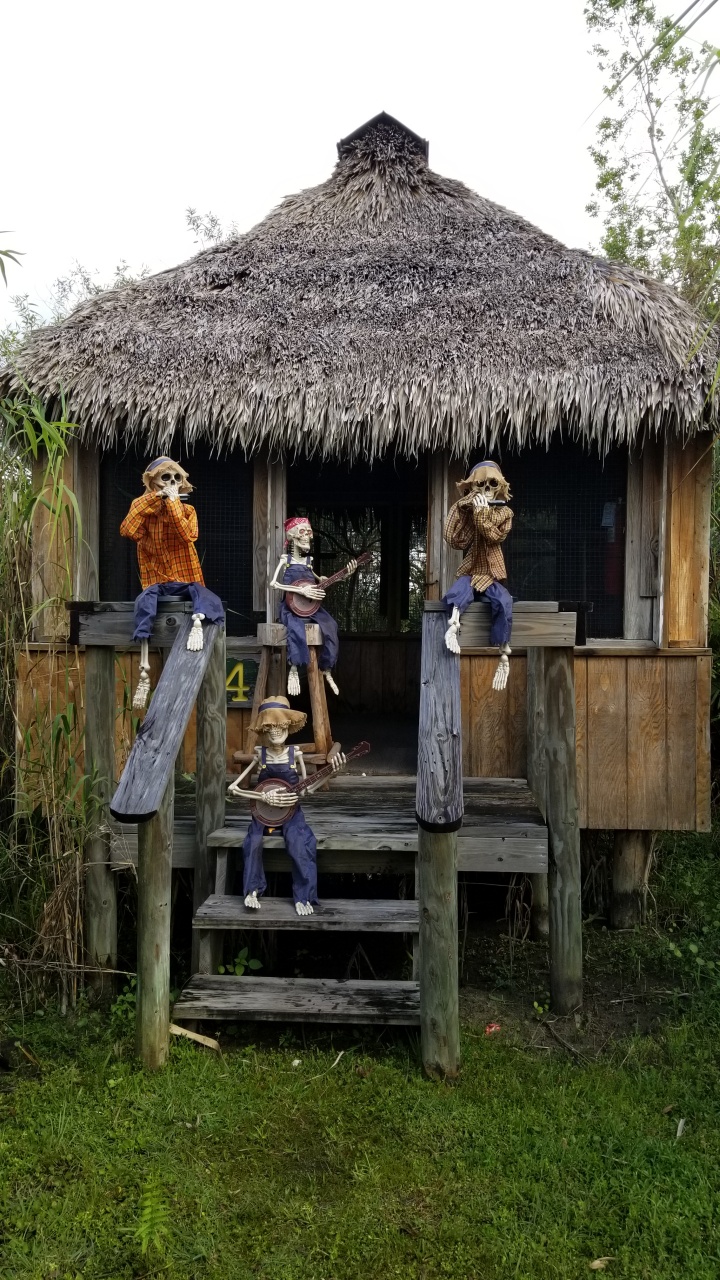